People have been infusing booze for hundreds if not thousands of years.  Heck, my mom and dad were making plum brandy when I was still knee high to a grasshopper(not the frozen drink, although that sounds good right now).  They would let it sit for months in our basement, which was always scary to me because of the….you know, spiders.  Sorry, but it’s still a mild phobia of mine.  I paid it no mind.  Not even when I had discovered the rest of their liquor collection later (when I was of age of course. 😉 .  Boy was I missing out on the good stuff.

Go to any trendy house of libations, and you will almost surely see jars filled with interesting combinations of alcohol and fruit, spices, vegetables or anything else you want to pour booze over and let it sit for days or weeks.  Go into any liquor store and you'll find dozens of new varieties of flavored alcohol.  The problem is that rarely do the flavors match up with the real ingredient  that is trying be achieved.

Grape vodka does not taste like grapes.  Unless of course you think grapes taste like grape Kool Aid.  I recently bought a bottle of flavored vodka that was called salted watermelon vodka by UV.  Being a sucker for a creative concoction, I gave it a whirl,  In the blender that is.  I paired it with limeade and hey, not too bad.  That got the brain a rolling as it usually does.  So, being a novice of flavored liquors, one would think I would do a little research before spending money on expensive booze to make concoctions I've never tried?  Nope!  I ran right out, bought 1.75 litre bottles of vodka, gin, tequila, bourbon, and rum.  Try explaining to your wife that you need to spend a boatload of money on booze so you can write an article for your food blog that isn't quite paying the bills(yet).  I think her comment was something like; Maybe I’ll start a blog that talks about diamonds, or shoes.”  Well played dear, well played.

For these purposes I decided to get a little different without going crazy.  No fried chicken vodka or anything weird like that(yes, it has been tried).  The brain spit out these flavors, with a few suggestions from Jena.  Spicy Pickled Vegetable Vodka, Cucumber Melon Gin, Apple Pie Bourbon, Grilled Grapefruit & Pink Sea Salt Tequila, Lemon Lavender Vodka and Smoked Pineapple Spiced Rum, Berry Basil Vodka .  Sounds tasty right?  Time will tell.  You see, this article gets a sequel.  Kind of like a movie, but without the visuals, good looking actors, or um, budgets.  The sequel to this blog article involves cocktail recipes to go with each infused booze.  Stay tuned! 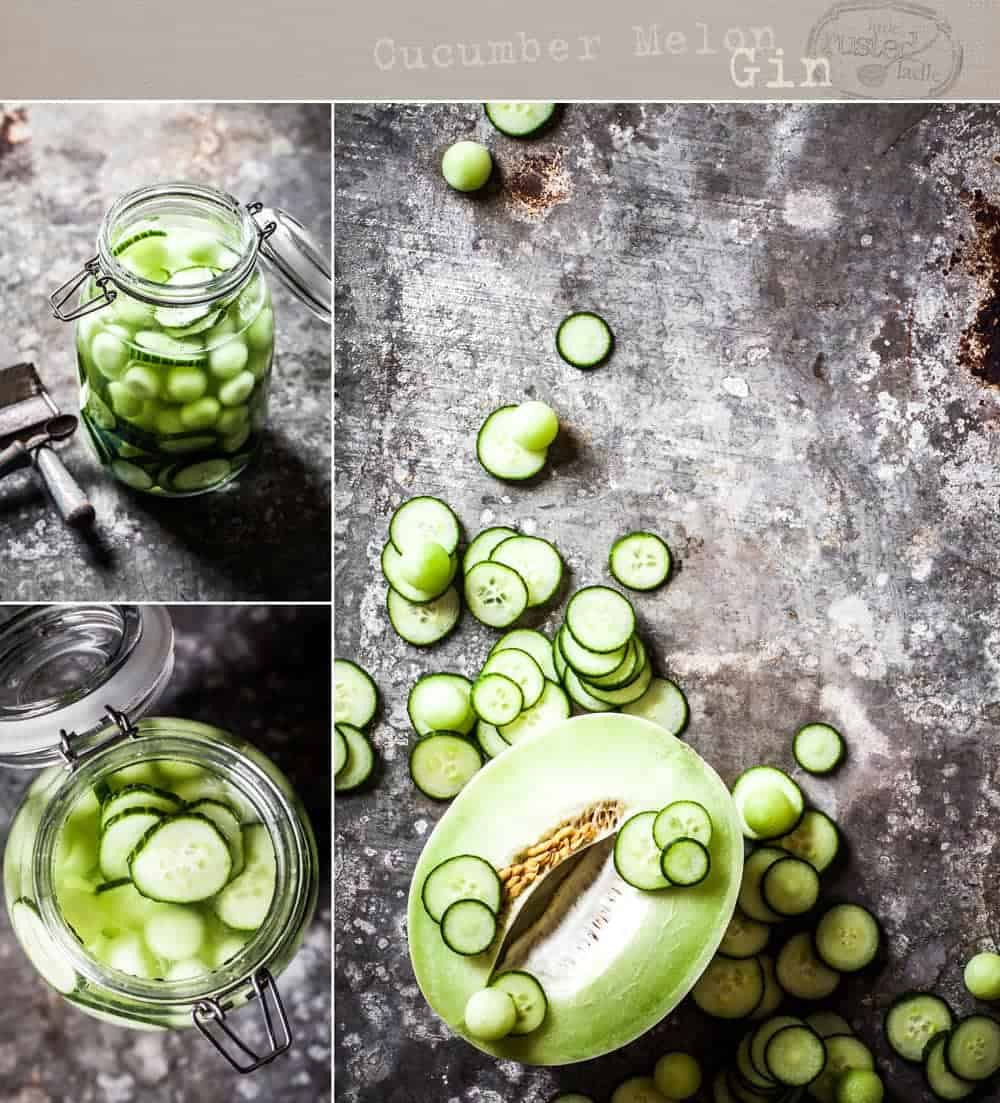 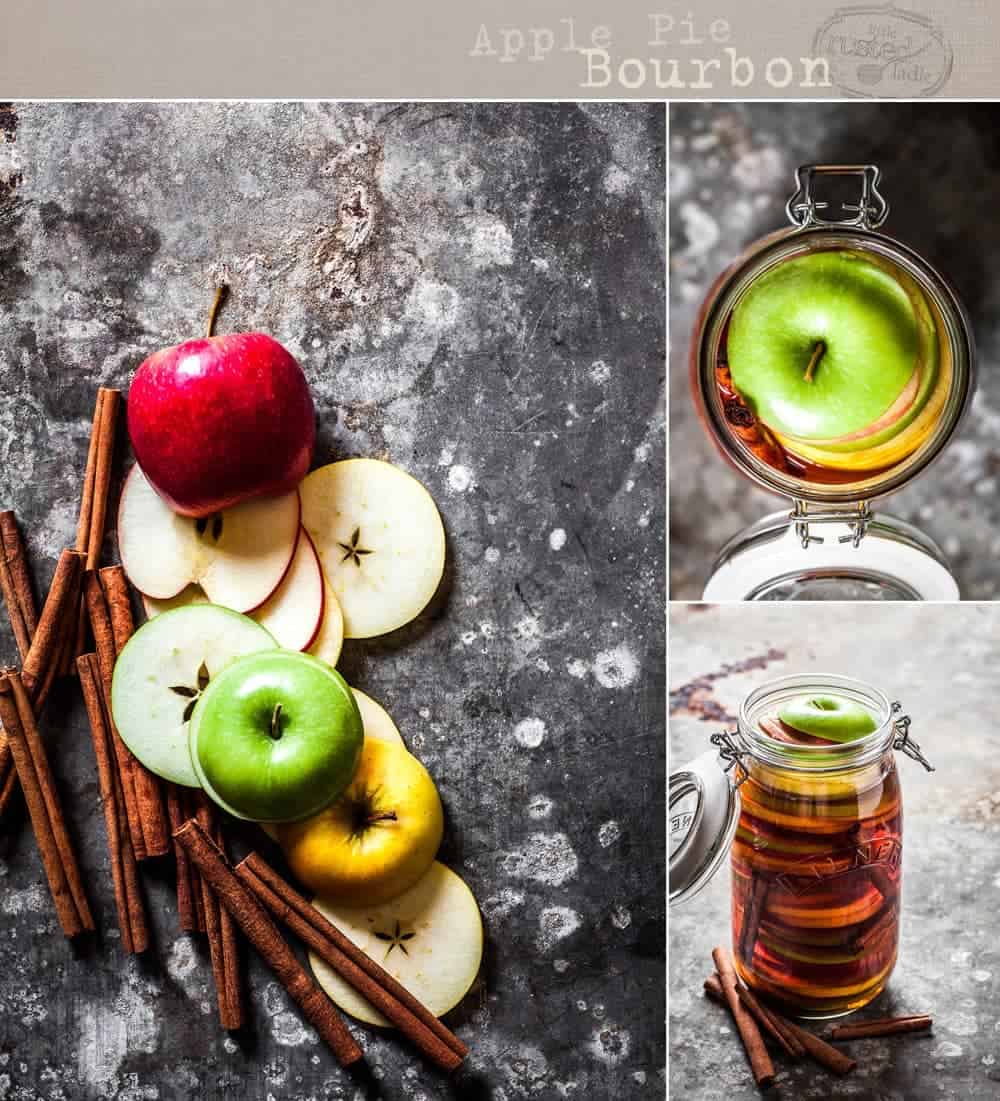 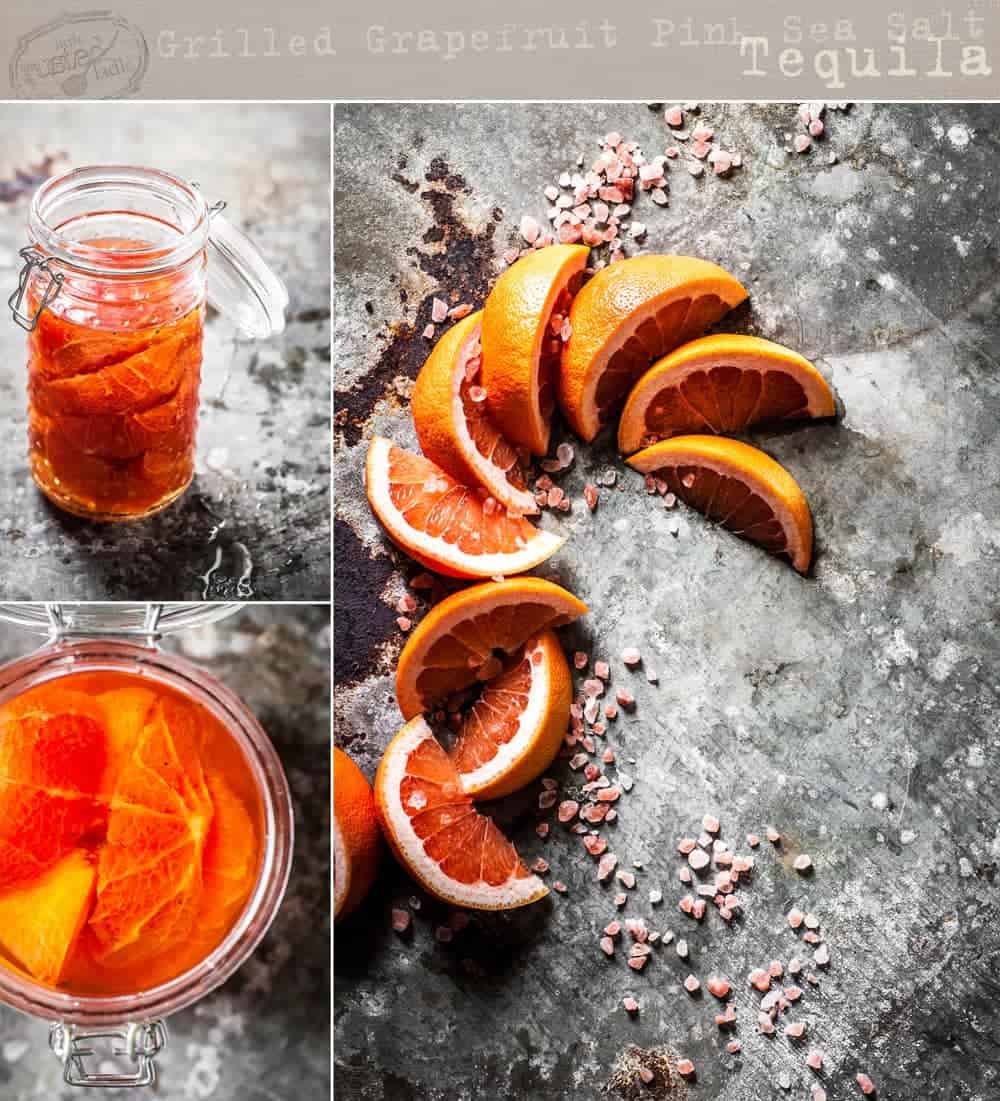 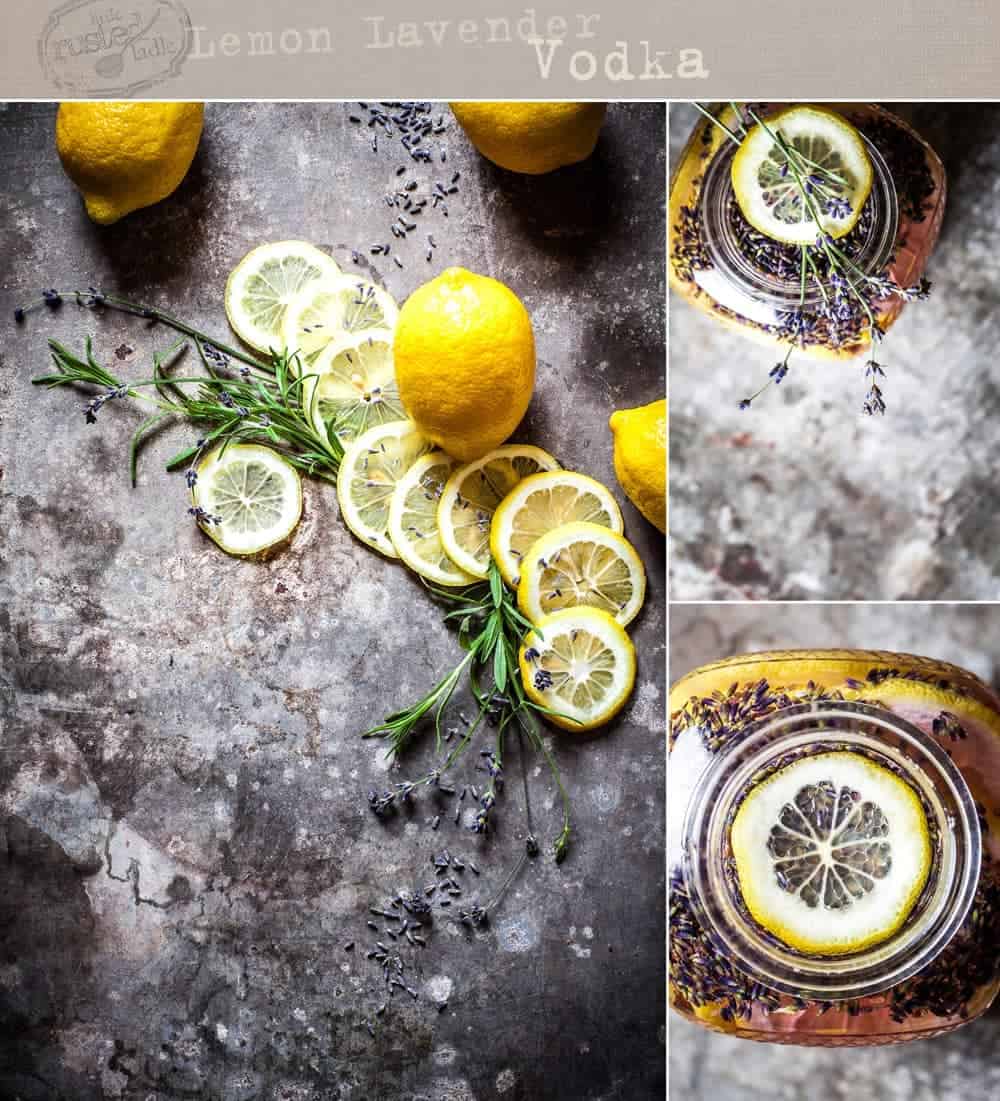 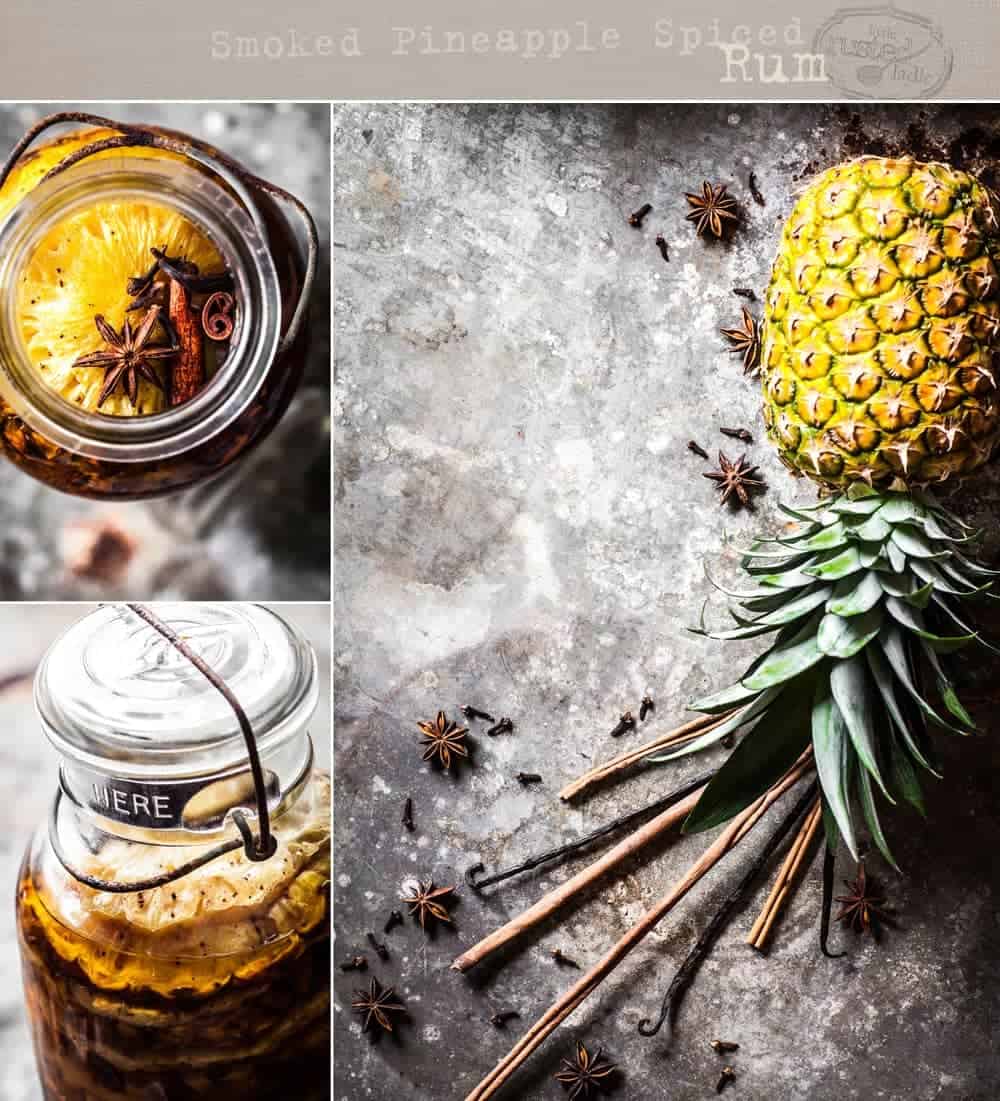 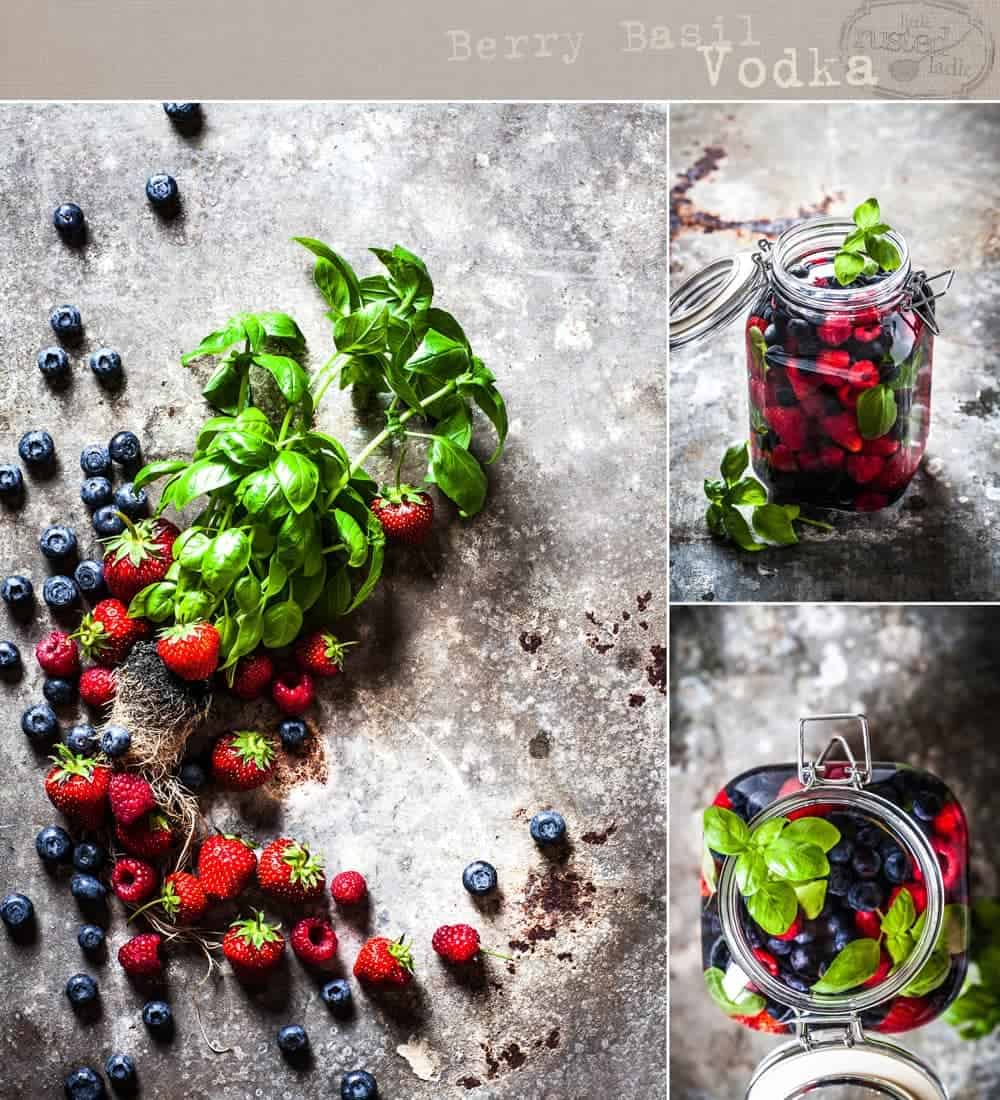 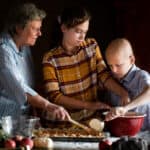 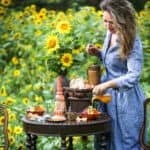